This series of articles discusses three surface features that resemble faces: a strange landform in Alberta Canada known as the Badlands Guardian that was discovered in 2005, a carved stone formation found by Daniel Ruzo on the Marcahuasi Plateau in Peru in the 1950s, and the Face on Mars, a mile-long structure on the surface of Mars first imaged by a Viking orbiter spacecraft in 1976.

A Face on the Marcahuasi Plateau

The Marcahuasi plateau is in the Peruvian Andes east of Lima. A vast array of ancient ruins and enigmatic rock sculptures was discovered there in the 1950s by Daniel Ruzo in his search for evidence of a pre-Inca civilization [1]:

“Since 1925 I have been of the opinion that one should be able to find traces of a very old culture extending from Central to South America, especially between the two tropics. The study of the old traditions and legends, the analysis of the recitals of the Spanish Conquistadors endorsed this assumption.”

Encountering gigantic and magnificently executed but isolated, eroded, and partially destroyed sculptures in the hills and along the coast of Peru eventually led him inland to the Marcahuasi plateau where he found hundreds of stone ruins and formations of animal and human figures.

Well off the beaten path, after a rare visit to Marcahuasi in 1989, film producer Bill Cote wrote [2]:

“What little is written about Marcahuasi indicates a certain reluctance on the part of archaeologists to say that the figures are man-made. Indeed, many of them are subtle and not always obvious to the viewer. But that is precisely what contributes to the mystery. There are so many recognizable forms there, that one is tempted to say they must be man-made, or else nature is having a great joke on us.”

In the late 1990s, Linda Moulton Howe shared some of Bill’s photographs with me. One of the photos was of a human form that had been carved out of bedrock. Like the Face on Mars, which I was studying at the time, the Marcahuasi face stares up at the sky. But unlike the highly eroded stone figures in other photos I had seen, the face in this photo showed clear signs of having been carved out of bedrock using advanced technology (Figure 1).

With just a photograph it was hard to say more about this mysterious stone face at the time – a decade before Google Earth, and two decades before imagery existed of sufficient resolution to be able to locate the formation in an overhead view.

After an extensive search of Marcahuasi using Google Earth, I was able to find the stone face (Figures 2 and 3) in a Digitial Globe image over the northwest section of the plateau (11.775670° S 76.581853° W). Ruzo mentions that the visual effects produced from shading and shadowing on the stone sculptures are most pronounced near the solstices. To my surprise, I discovered this face is not aligned with the cardinal directions or to the solstices. If however, we consider previous locations of the North Pole as described in Before Atlantis, it can be shown that when the pole was in the Norway Sea the sun would have set directly west of the face on the summer solstice (Figure 4).

It turns out that the face is also aligned in the direction of the sacred city of Caral-Supe, which is about 90 miles to the northwest. In Before Atlantis it is shown that Caral-Supe could have once been aligned to the Norway Sea pole and that two other sites along the Peruvian coast in Chavin and Warawtampu also face Caral-Supe (Figure 5).

The Norway Sea pole alignment is interesting as it suggests that these sites could have been first established between 75,000 and 125,000 years ago. In a previous post, we proposed that Por Bajin, a remote site in Siberia that also references the Norway Sea pole, could have been built by Denisovans, an earlier human species that coexisted with Neanderthals as long as 500,000 years ago.

Ruzo believed the structures on the Marcahuasi plateau were ancient stating “traditions speak of the giants or Huaris, legendary beings, builders of the cyclopean structures, the remains of which persisted until the Incas.” Fossil evidence indicates that Denisovans were considerably larger than modern humans. Could these giants of the Marcahuasi plateau have been Denisovans?

Future articles will continue to explore the revolutionary hypothesis that the oldest artificial structures on Earth were not built by modern humans but by a previous race who had evolved into an advanced worldwide technological civilization 100,000 years ago or more. 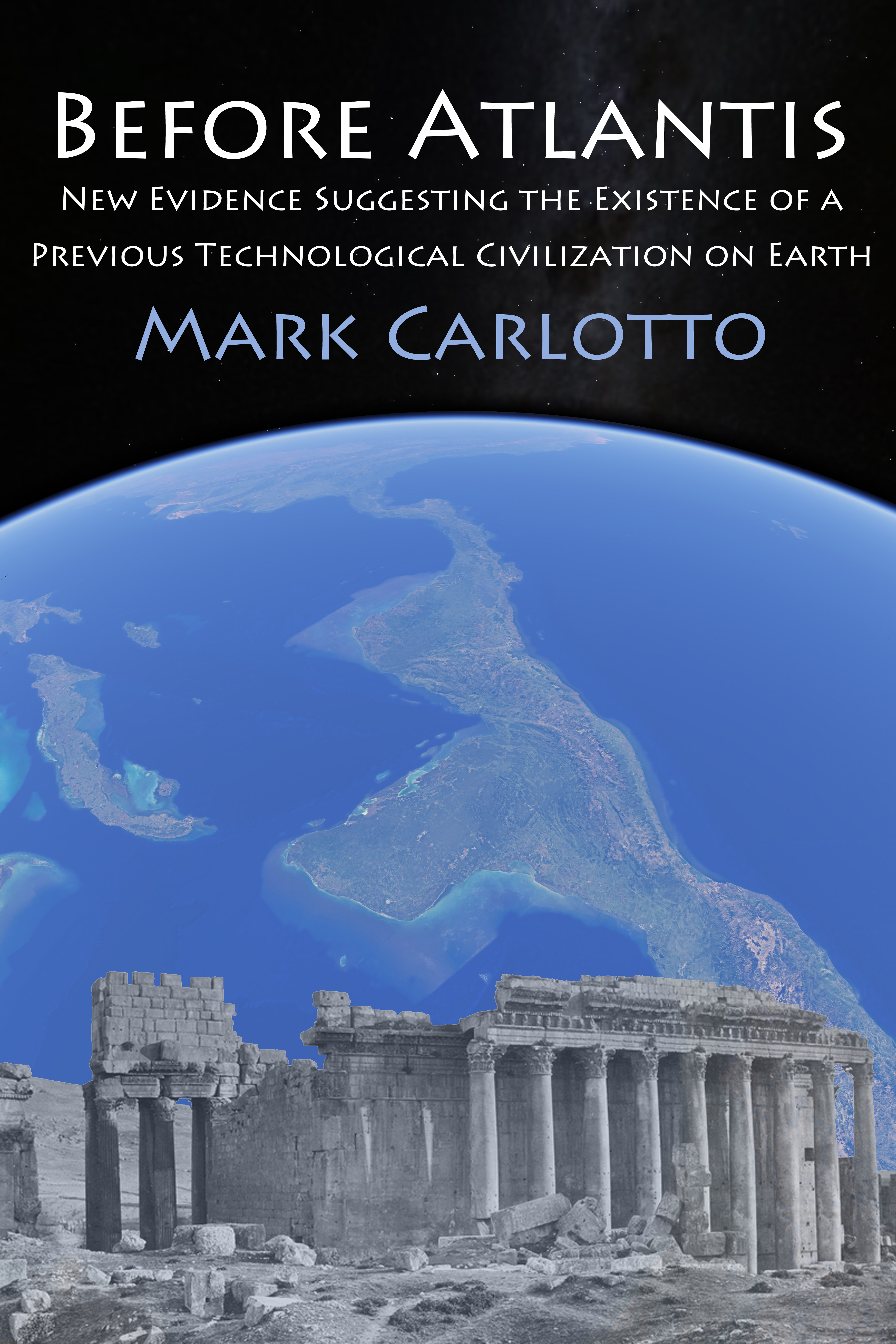