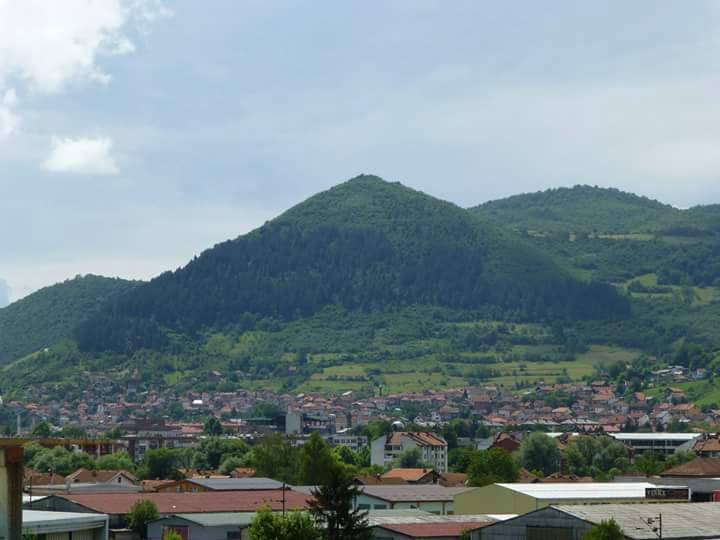 In 2005 Semir Osmanagić claimed that a collection of hills near the town of Visoko in central Bosnia and Herzegovina were not natural landforms that simply looked like pyramids but were, in fact, the remains of ancient structures created tens of thousands of years ago.

Geologist Robert Schoch’s assessment of the Bosnian pyramids was that they were similar in both shape and composition to the surrounding landforms. Satellite imagery analysis of the area revealed that certain features seemed to radiate heat faster (i.e., had a lower thermal inertia) than their surroundings, which suggested the hills had a different composition or density. The possibility that the anomalous thermal signature of these features could be due to the presence of inner spaces led to a search for tunnels, which have been found nearby, but not inside the pyramids themselves.

Is it possible that the Bosnian pyramids were natural features that were made into pyramidal formations for some unknown purpose long ago? If so they might appear today as eroded features, not unlike the surrounding landforms.

In Before Atlantis we hypothesize that when certain ancient sites were first established, they were aligned to the cardinal directions or other directions referenced to north but now appear misaligned due to shifts in the geographic position of the North Pole. In particular, it is shown that certain sites in Peru’s Sacred Valley as well as places in Europe, Middle East, and northern Africa are aligned to a possible pole in the Bering Sea north of the Aleutian Islands. Our hypothesis is that the alignment of these sites can be used to estimate the date when they were first established.

Figure 1 shows the Bosnian Pyramid of the Sun is not aligned precisely to north but is rotated approximately 9° east of north. The misalignment of the structure is even more evident in LIDAR imagery (Figure 2).

Like the Tomb of Agamemnon in Greece, Knossos on the island of Crete, the Temple of the Winged Lions in Jordan, and several other sites in this part of the world, the Bosnian Pyramid of the Sun is aligned to the Bering Sea pole (Figure 3). According to our pole shift timeline, these sites could be 100,000 years old or more.

Considering a feature such as the Bosnian Pyramid of the Sun that has not itself been determined to be an archaeological site only adds to the controversial nature of the pole shift hypothesis. Strictly speaking, using an unproven theory of pole shifts cannot be used as evidence to date archaeological sites. But the fact that so many ancient sites seem to point to places that could have been previous pole locations is an interesting paradox – one that we will continue to explore in future articles…

One Reply to “Alignment of the Bosnian “Pyramid of the Sun”” 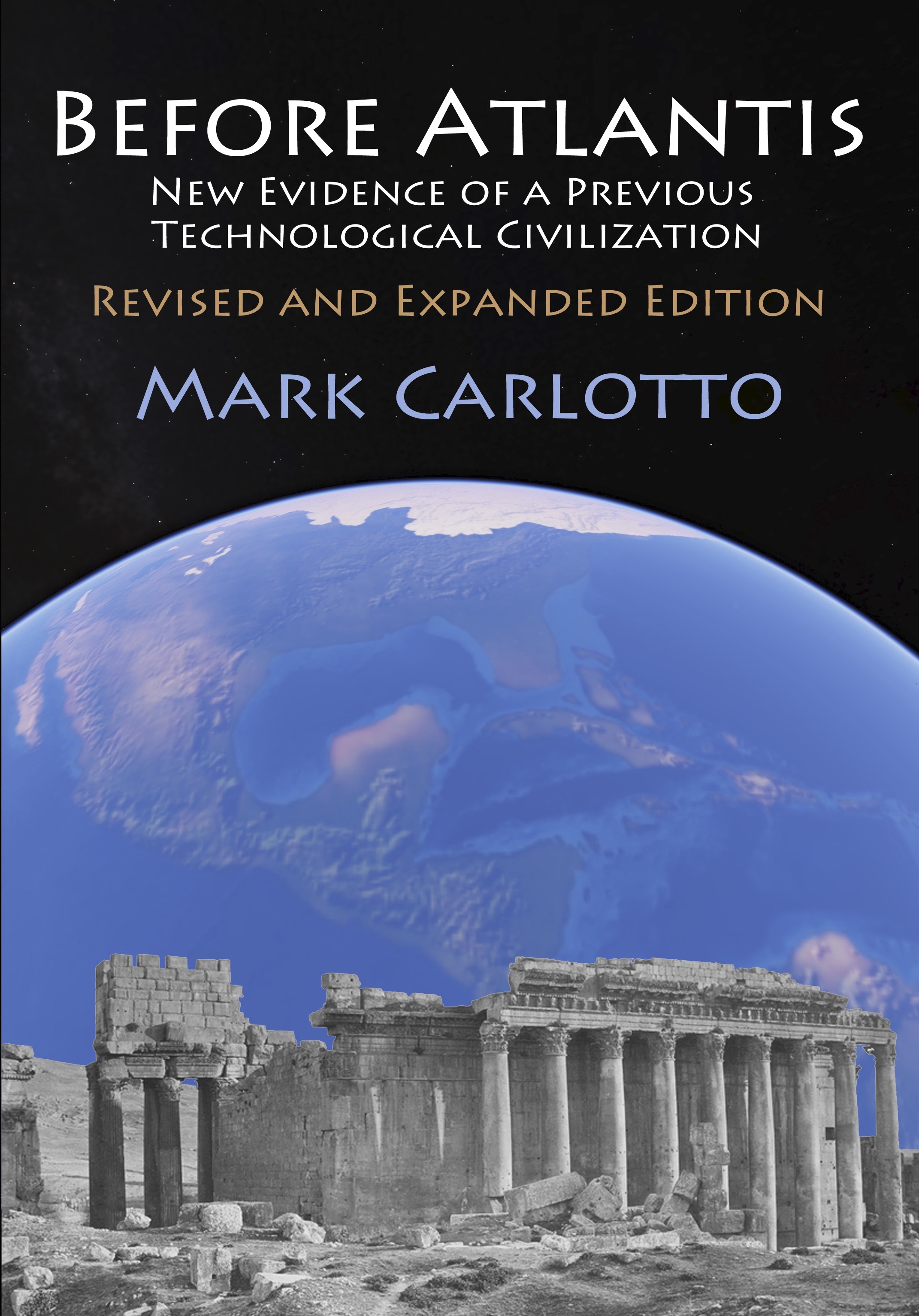